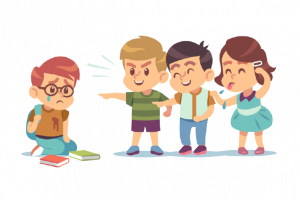 According to the American Psychological Association, Discrimination is the unfair or prejudicial treatment of people and groups based on characteristics such as race, gender, age or sexual orientation.

Living in this era we have either witnessed or have seen & heard people getting to face discrimination on a multiple level. Be in directly or indirectly. Irresectable of the type and manner in which the discrimination happened, it has a major impact of person’s mind and emotional health. There are physical and emotional trauma that people have experiences post getting treated partially based on their age, gender, caste.

We have seen many studies based on the discrimination that people face based on their gender, caste, race. But unfortunately, very less research has been done on the domain of education, especially in India, hence no concrete percentage can be mentioned.

Discrimination can occur in any stage of school life, from the peoples’ attitudes and expectations of teachers to schools’ rules, ideation and codes of conduct. The process of the selection and grouping methods, teaching methods and materials, changing facilities, career guidance, canteen food and the physical school environment.

According to the Indian law, the Right to education act to include 25% of seats under non-minority private unaided schools and prohibition of discrimination of children admitted under this provision.  (ref- Times of India). Article 46 of Indian Constitution recognises the state should promote with special care the educational interests of scheduled castes. Despite of the reforms, there are many educational systems which are being biased toward people/ students belonging to a particular caste.

Last year a similar case had happened in the villages of India, where student from the minority community were being ill treated in the school. These students were given the last seats to sit on in the classroom, they were not allowed to use the washroom and the canteen. There are also cases where Dalit students are served from a distance, and several students bring their own plates for fear of utensils being touched by Dalit classmates.

Girls from socially excluded communities have either stopped mid-way through their schooling, or have suffered mental tension due to instances of discrimination, verbal abuse and harassment, corporal punishments, physical assaults, abetment to suicide, threats of assaults as well as actual assaults on them by dominant caste teachers and students.

It is really mentally detrimental for people who are being recognised by their caste and not the amount of the hard work or efforts that they are putting. Under Right of Children to Free and Compulsory Education Act 2009 every child aged between 6-14 years has the right to free and compulsory elementary education with adequate infrastructure facilities, free textbooks, writing materials. Here it is very much important that the government ensures, that children from disadvantaged social groups are not getting discriminated against and prevented from completing their elementary education.

In a report by the International Dalit Solidarity Network (IDSN), there are 14 cases of violence in schools reported and 12 of them are about sexual abuse of children from the marginalised communities. It is saddening to see that the cases are presented in the report because they were reported or complaints were filed against the perpetrators. Bullying is another form of harassment which is widespread and underreported. Dalit students are subject to repeated bullying by peers of higher castes.

The other numerous instances of corporal punishment, physical and sexual harassment based on identity which happen across the lesser-known regions in the country. Bullying does not only focus on caste, this takes place in educational systems across the world and the harassment is done over peoples’ racial status, body type, language, disabilities etc.

So, where does this road end then? children need a lot of support systems while growing up. The educational systems should take efforts to provide the environment for young minds to flourish. The role of teachers and peers become very significant in the psychological development of a person. From ages 10–13, besides the maths and science, children also need to build emotional health and resilience like skills which are gained through general exposure and increased self-esteem. Many of the school have started taking Life skills or SEL (Social emotional learning) classes for help students understand their emotional health.

India’s recent education law has helped to develop more schools and give better access to children, especially from the rural India from the poorest and most socially marginalized communities. It is very important that the government authorities are taking needed steps and doing timely speculations to make sure that the law is being implemented properly which will provide these children in the school a child-friendly and equal environment, without practising discrimination and prejudice.

So, what should we don on an individual level? What we can do it voice against it. It is very important that we provide the safe space and social support to people around us. And letting official authorities know, if we happen to see any discriminatory practises happening around us! Together we can take the pledge to stand up for our rights and make this world a beautiful place to live in for EVERYONE!

End- Discrimination is difficult to deal with, and is often associated with symptoms of depression. Psychologists are experts in helping people manage symptoms of stress and depression, and can help you find healthy ways to cope. 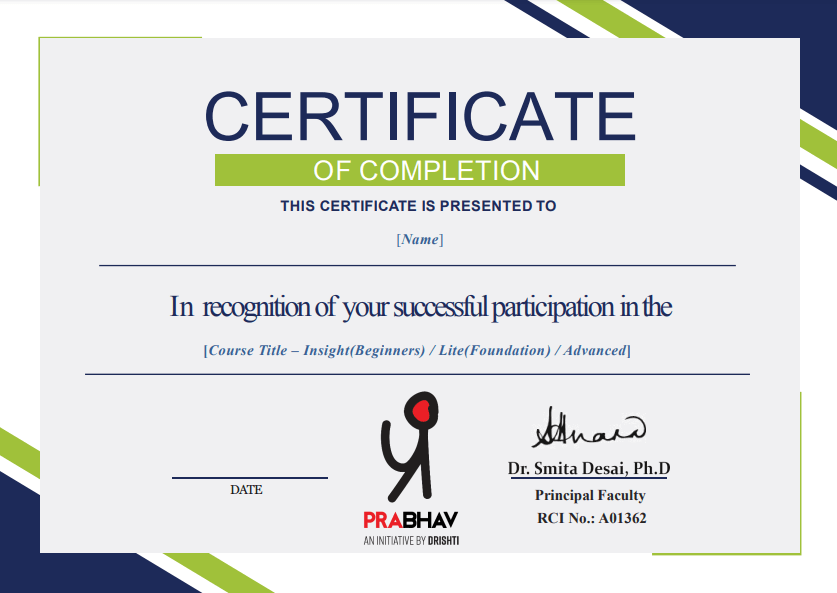